Our relationship with our birthplace has always been strong and deep. From our commitment in the restoration of works of art throughout the province of Pesaro-Urbino and Le Marche region, springs our love for a wonderful land with an extraordinary heritage.

Lauretana Arte is based in Mombaroccio, a municipality that over the years has undertaken important initiatives to support and encourage arts and crafts traditions. Mombaroccio is a small town surrounded by an imposing 15th century wall with towers, a fascinating place within an unspoiled area, that has changed very little over the centuries.

The Porta Maggiore, decorated with two large circular towers, leads to the ancient core of the city. Next to the fifteenth-century municipal tower in worked bricks stands the small church and adjoining convent of San Marco, with the splendid Lion of San Marco (fifteenth century) on its portal. The church is home to the Museum of Sacred Art that hosts ancient paintings, wooden sculptures and sacred furnishings. 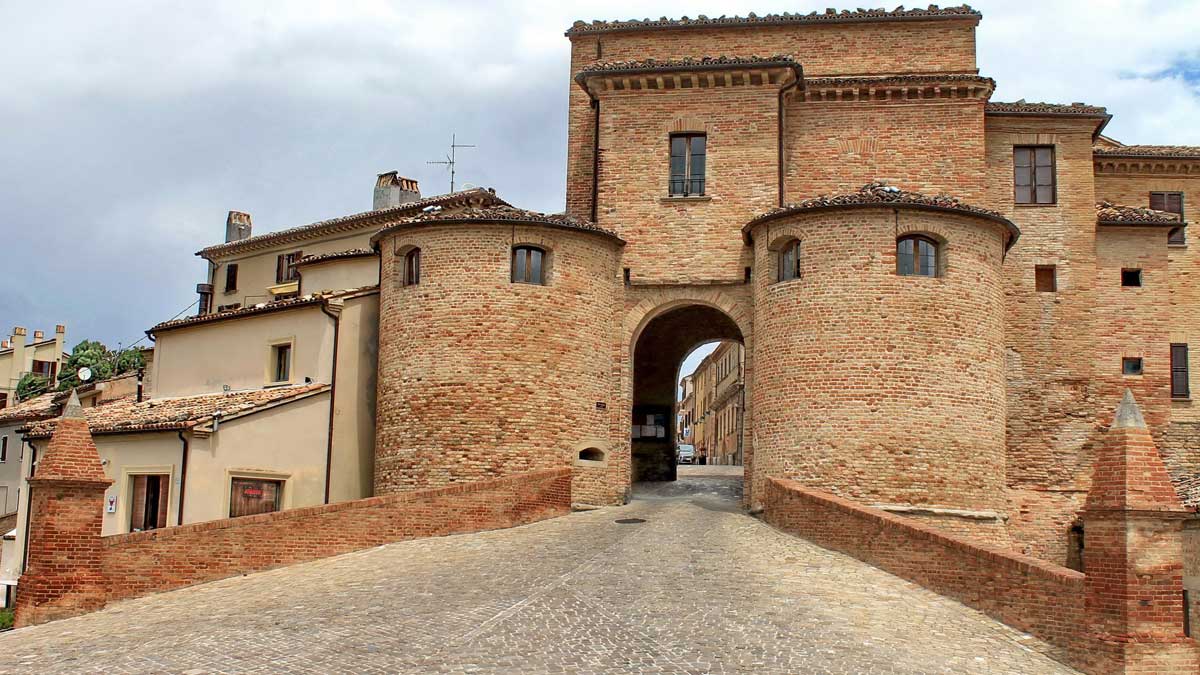 The Municipality of Mombaroccio also includes Montegiano, where Lauretana Arte was initially located, with the important church of San Giovanni Battista and the renowned Sanctuary of Beato Sante. 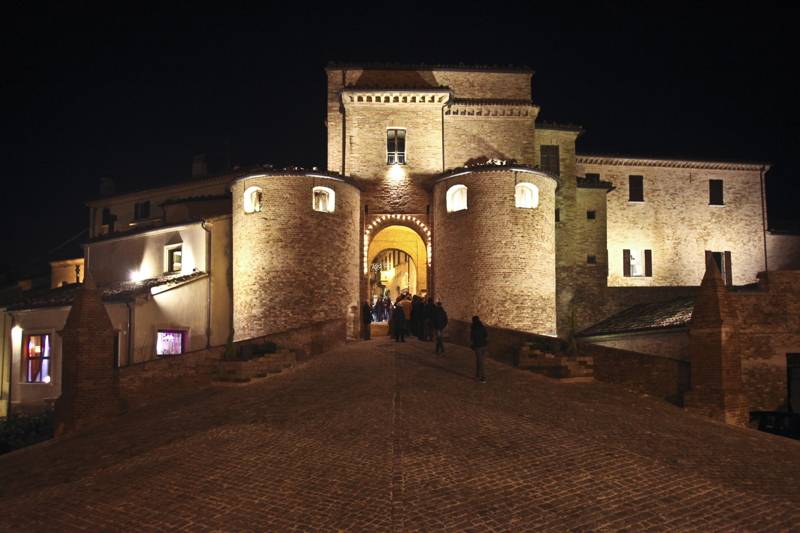 A city with an ancient history that begins with the Romans in the 2nd century BC, continues as a free municipality in the thirteenth century and then evolves into lordship with the Malatesta family, subsequently the Sforzas and later on the Della Rovere duchies . Many buildings bear witness to the rich and complex evolution of the city: Rocca Costanza, a military building from the late 1400s, the Duchy’s Palace, the most significant monument in the city built by Alessandro Sforza in the 1400s, the Mosca palace, an important 18th century residence which stands right beside the Antaldi palace now home to the Rossini National Museum. 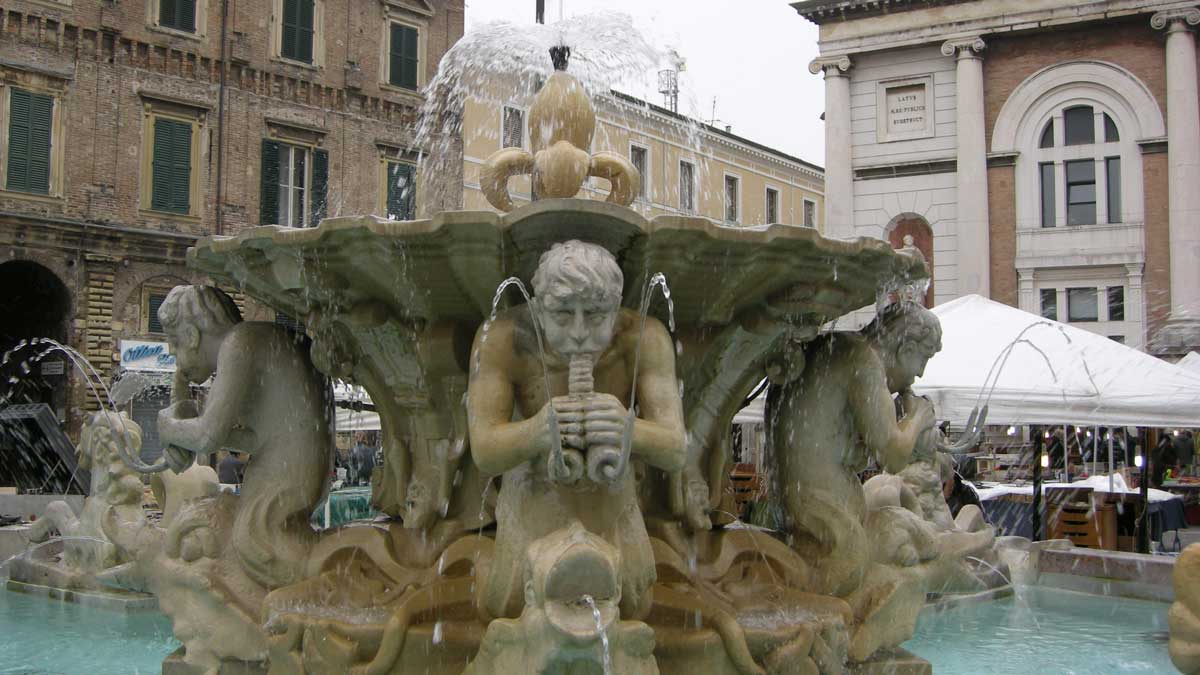 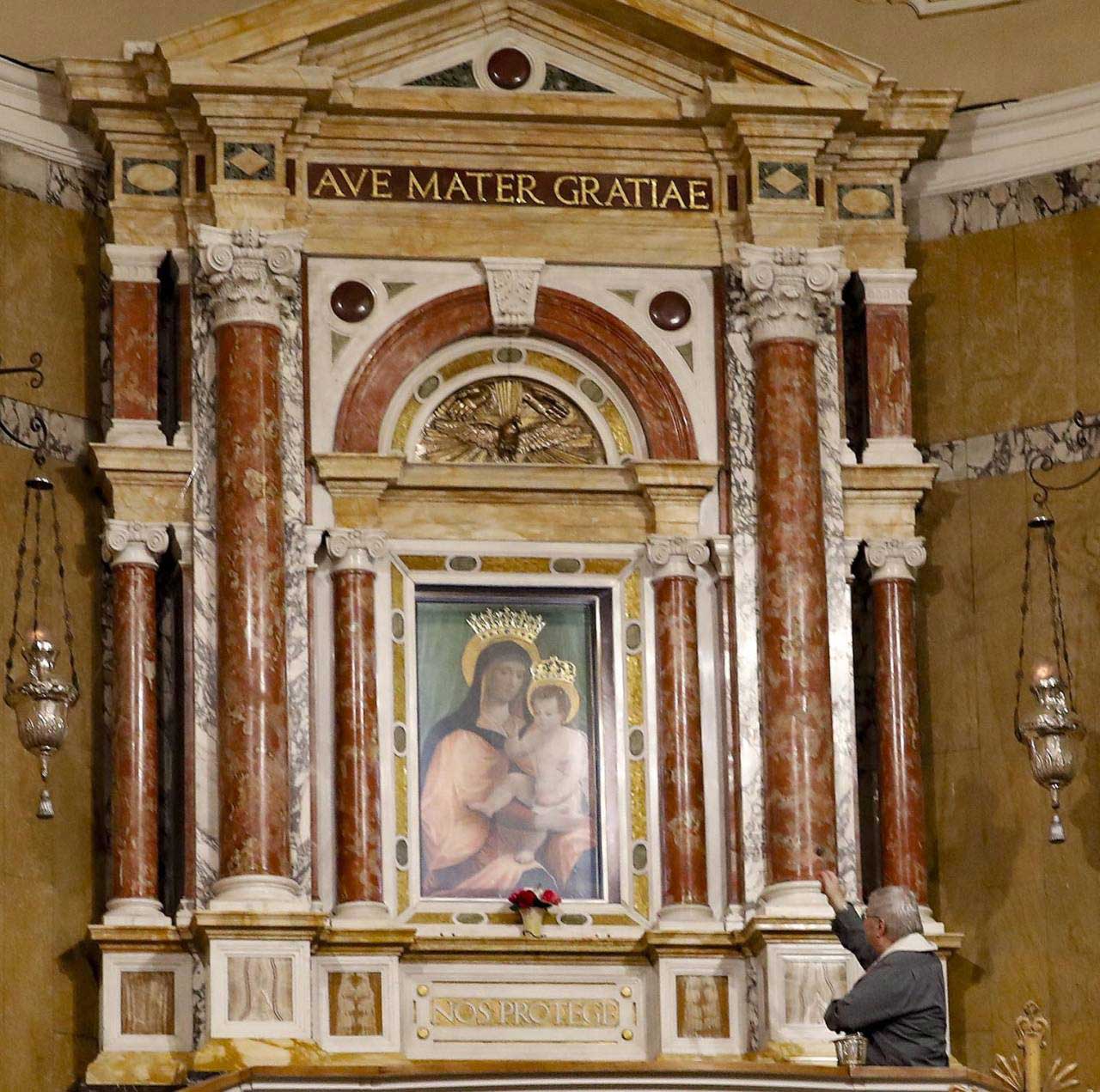 There are also many important churches such as the church Madonna delle Grazie, 13th century, with its worshiped 16th-century image, the Cathedral important for its Romanesque-Gothic facade and fine floor with roman mosaics, S. Agostino, rebuilt in the seventeenth century but still retaining the original fifteenth century portal, one of the most significant in Le Marche, the sixteenth-century church of San Giovanni and the church In Name of God, a small baroque jem. 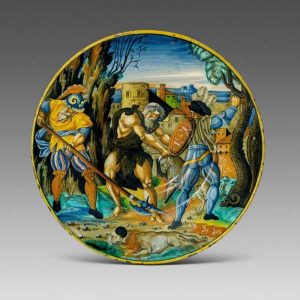 The Civic Museum includes the
Pinacoteca, which houses, among others, the Pala di Pesaro (1473) and other masterpieces by Giovanni Bellini, the Fall of the Giants by Guido Reni and a half-bust of Napoleon attributed to Antonio Canova and the Museum of Ceramics, one of the most significant in Italy for its collection from Renaissance factories.

A majolica manufacturing of exceptional importance indeed flourished in Pesaro between the fourteenth and the eighteenth centuries. It’s significance lies in a style of decoration influenced by Raphael. 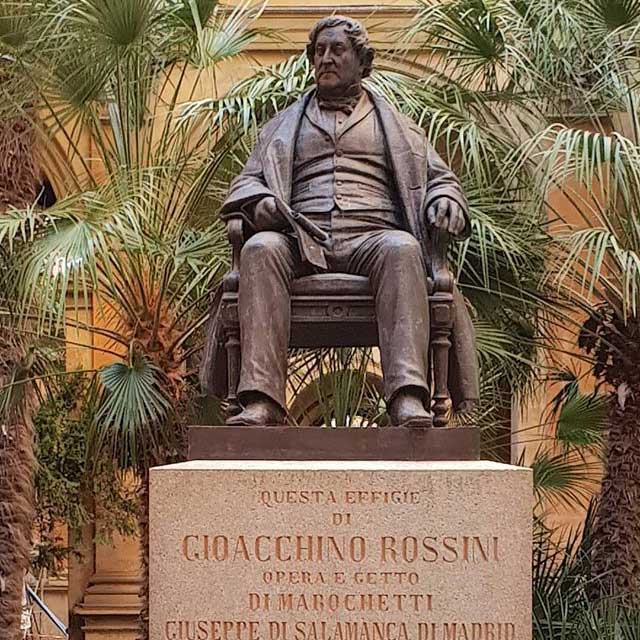 Over the centuries artists, painters and musicians have contributed to the fame of the Pesaro-Urbino province, among which the greatest and most universally known are undoubtedly Gioachino Rossini and Raffaello Sanzio. 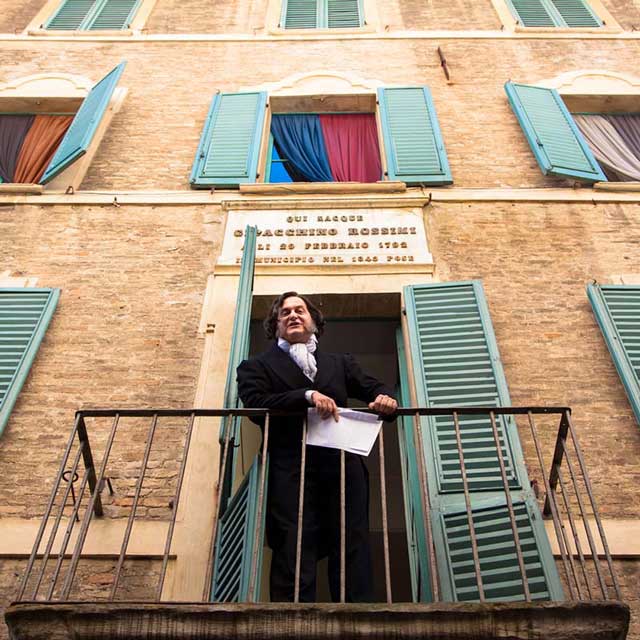 Pesaro, a renowned industrial center and an important seaside resort, today is also known thanks to sports champions such as the motorbiker Valentino Rossi, the swimmer Filippo Magnini and the footballer Marco Ambrosini.

The inexhaustible inspiration of our work is no other than a magnificent territory and its ever changing colors, an area of fascinating beauty that runs from the sea to its beautiful hills. 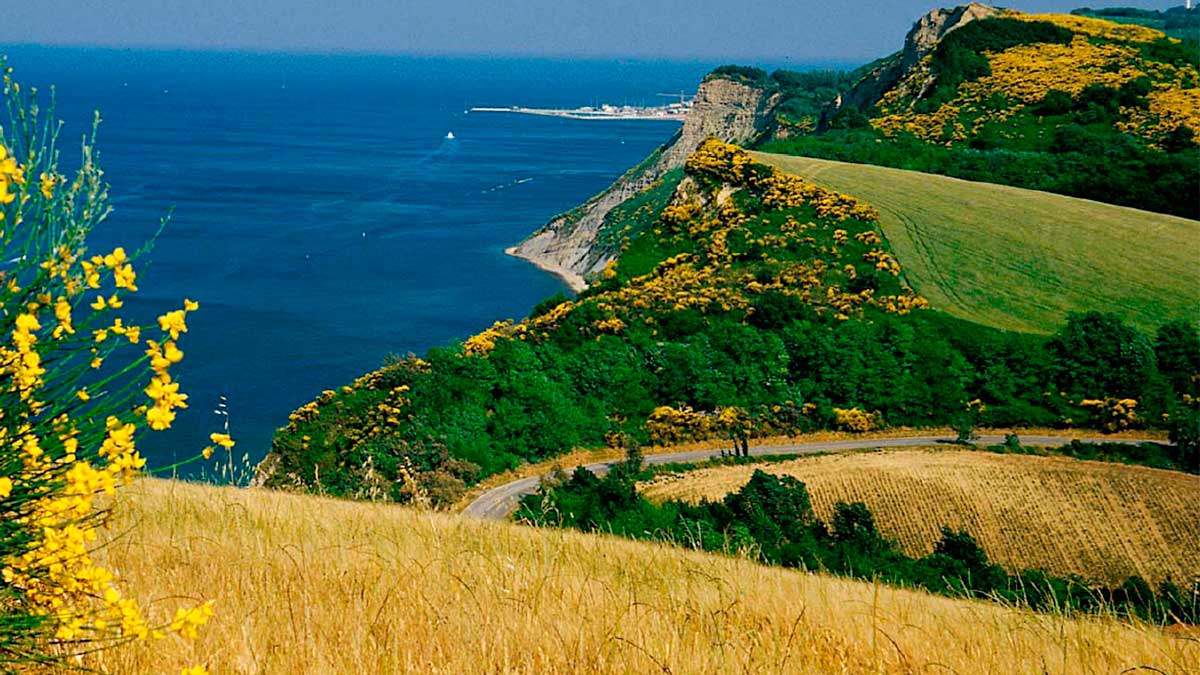